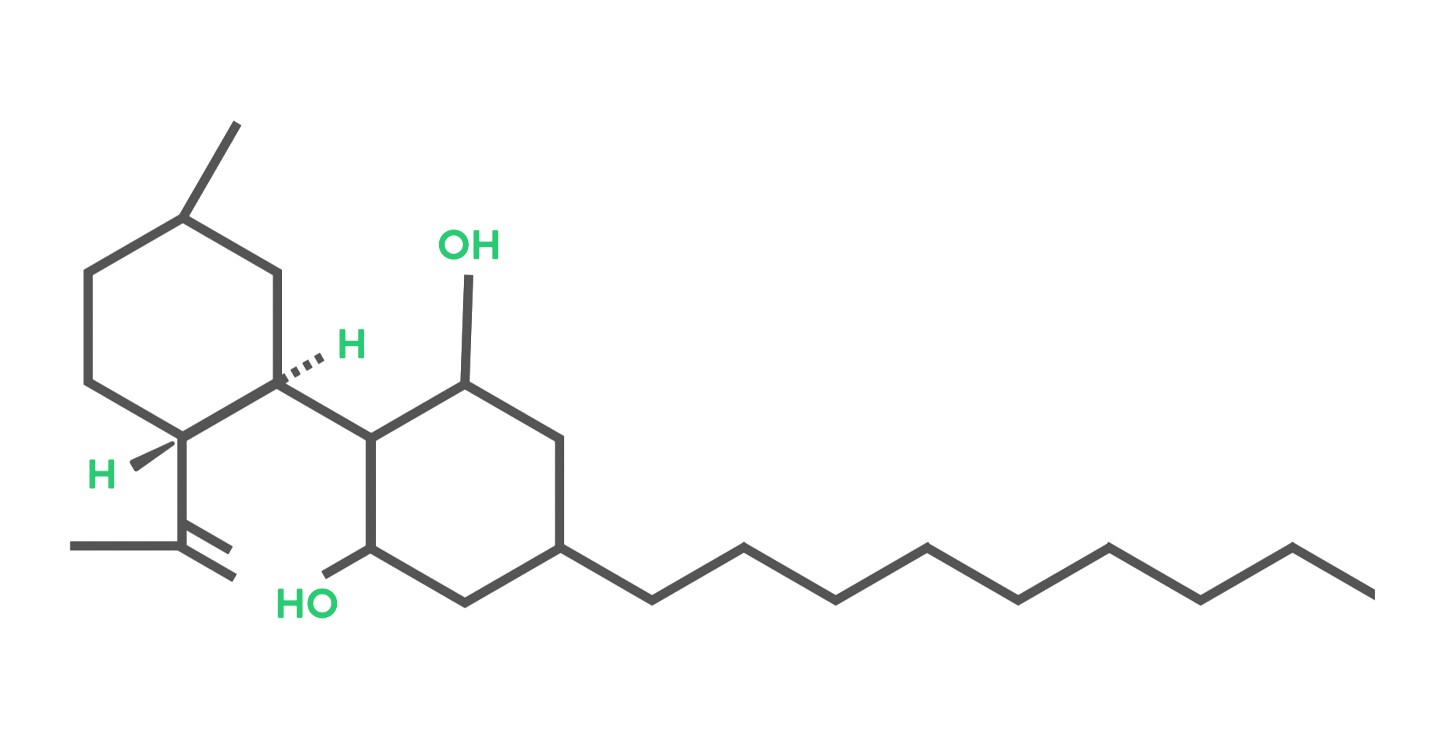 The cannabis plant contains many different compounds. Several hundred have been identified up to date. CBD, or cannabidiol, is one of compounds sourced from the cannabis plant. It is typically sourced specifically from the hemp plant, as there are two strains of cannabis; the other being marijuana. While the chemical make-up is similar between the two, cannabidiol (CBD) doesn’t produce a psychoactive effect. This is due to the significantly decreased amount of THC (Tetrahydrocannabinol — the main compound responsible for the psychoactive property in marijuana). In other words, CBD won’t get you “high.” It comes in a variety of forms including oils, lotions, edibles, smokables, and more.

The compounds of cannabinoids work synergistically with the endocannabinoid system, a biological system that contains molecules similar to those found in cannabis. At the present moment, there are no other known nutrients that work with the endocannabinoid system. The CB1 receptor, primarily located in the brain, is designed perfectly to receive tetrahydrocannabinol like a lock and key. In a similar manner, the compounds from cannabidiol work beautifully with the CB2 receptors, found all over the body. By providing the endocannabinoid system with proper nutrients, this system can optimally regulate crucial physiological operations like mood, energy level, blood pressure, stress, metabolism, and more. In doing this, reports of improved physical, mental, emotional, and spiritual health have been documented.

Extensive research demonstrates an enriched endocannabinoid system can have positive outcomes for conditions such as:

The use of cannabis as a medicament dates back thousands of years in recorded history. Recorded in hieroglyphics from Ancient Egypt, the use of cannabis is depicted in the Ber’s Papyrus (1600 B.C.), known as the oldest complete medical textbook in history.

Thousands of years later, when settlers first arrived in America, growing cannabis was required by law, as the plant was so widely used for medicinal needs and many other industrial products. By the 1800s, cannabis was widely considered a mainstream medicine, used to treat conditions ranging from gout and leprosy to asthma and alcoholism.

Today, we’re continuing to discover the multitude of health and wellness benefits the cannabis plant has to offer. The beautiful entourage of cannabinoids makes cannabis a pillar in a holistic, natural wellness plan.

Have questions? Reach out.